Jack joined the Knology board in January 2021. He previously worked with Moody’s Corporation beginning in 2001 through 2020 where he was Managing Director of Human Resources leading the HR function for Moody’s credit rating agency. He holds a BA degree in Political Science from Drew University, and a Masters in Public Affairs from Princeton University’s School of Public and International Affairs. He served on the Board of Overseers for Bard College at Simon’s Rock and currently works with boards to help them build their organizations’ health and resiliency. He was attracted to Knology’s efforts to present fact-based social science research, particularly on the planet’s biosphere and the impact of media on social discourse. 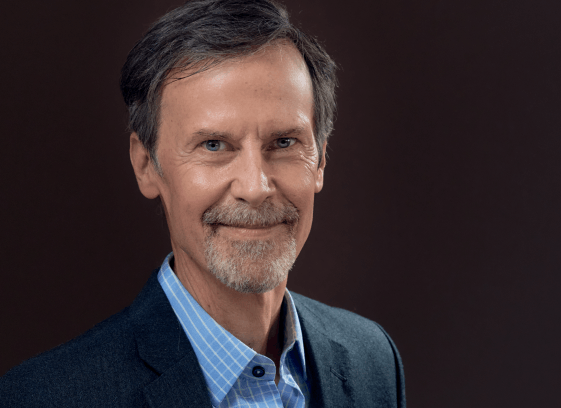