Reyhaneh (Rey) Maktoufi is a DC-based, Iranian researcher and science communicator. She is the co-producer, host and illustrator of PBS|NOVA's digital series Sciencing Out, a mini-series on women in history who have used different strategies to communicate their science. She's also a producer at The Story Collider podcast. Rey has a Ph.D. in Media, Technology, and Society from Northwestern University, and she is an HHMI, Tangled Bank Studio Fellow in Science Communication. She currently works with different non-profits such as the Communicating Science Conference (ComSciCon). She also writes about science on her blog. Previously, Rey was a Rita Allen Foundation Civic Science Fellow in Misinformation at GBH|NOVA. She was a visiting researcher at the Adler Planetarium. Prior to starting her Ph.D., Rey worked as a health communication facilitator and cancer preventive/palliative care campaign manager in Tehran, Iran. 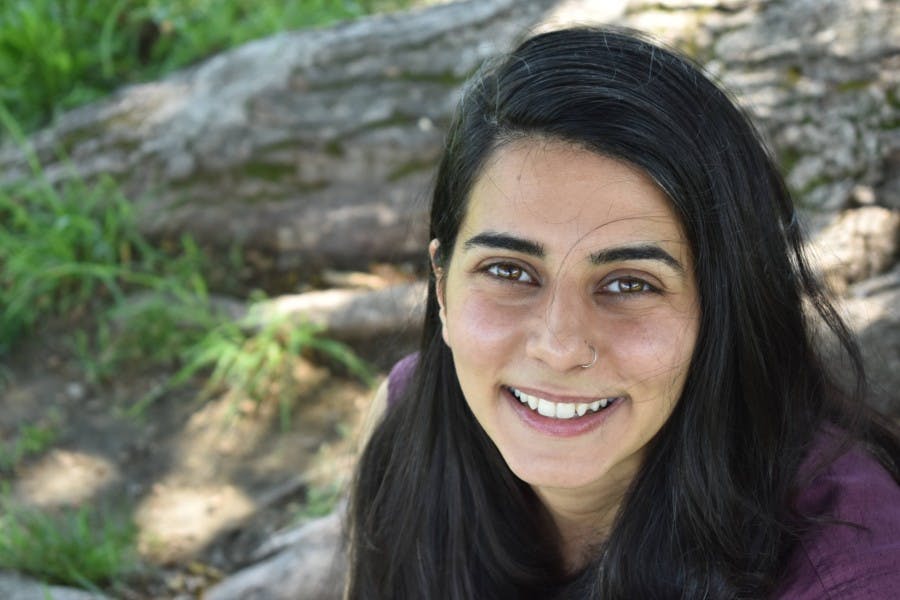