This edition of the Numbers in the News series studies how audiences reason about trends in behavior based on national polls. The results reported here are based on a single experiment in a larger sequence of experiments.

In this test, we experimented with highlighting the idea of social desirability bias (the tendency of respondents to report behaviors that make them “look better”) when discussing self-reported poll data. We used an Associated Press story that reported on an AP-NORC poll on COVID prevention measures in January 2022 and March 2022. The original news story reported the percentage of poll respondents who said they always or often wore a face mask around others outside of their home, stayed away from large groups, and avoided nonessential travel. The introductory text framed the story as discussing the percentage of Americans who were behaving in these ways. We expected that audiences reading the article might take the poll numbers as ground truth (as many do when reasoning about official statistics), and that highlighting the limitations of self-reporting might lead to wider-ranging estimates of the actual rates for these behaviors.

We tested two modifications to the original story (Figure 1), one subtle and one more explicit. The subtle change to the introductory text indicated that the behaviors were “self-reported.” The explicit change at the end of the excerpt reminded readers that survey responses are self-reports of what people are willing to admit. After respondents read one of the three versions of the excerpt, we asked them to give ranges for how many Americans wore masks regularly in January and March 2022 and explain their reasoning. 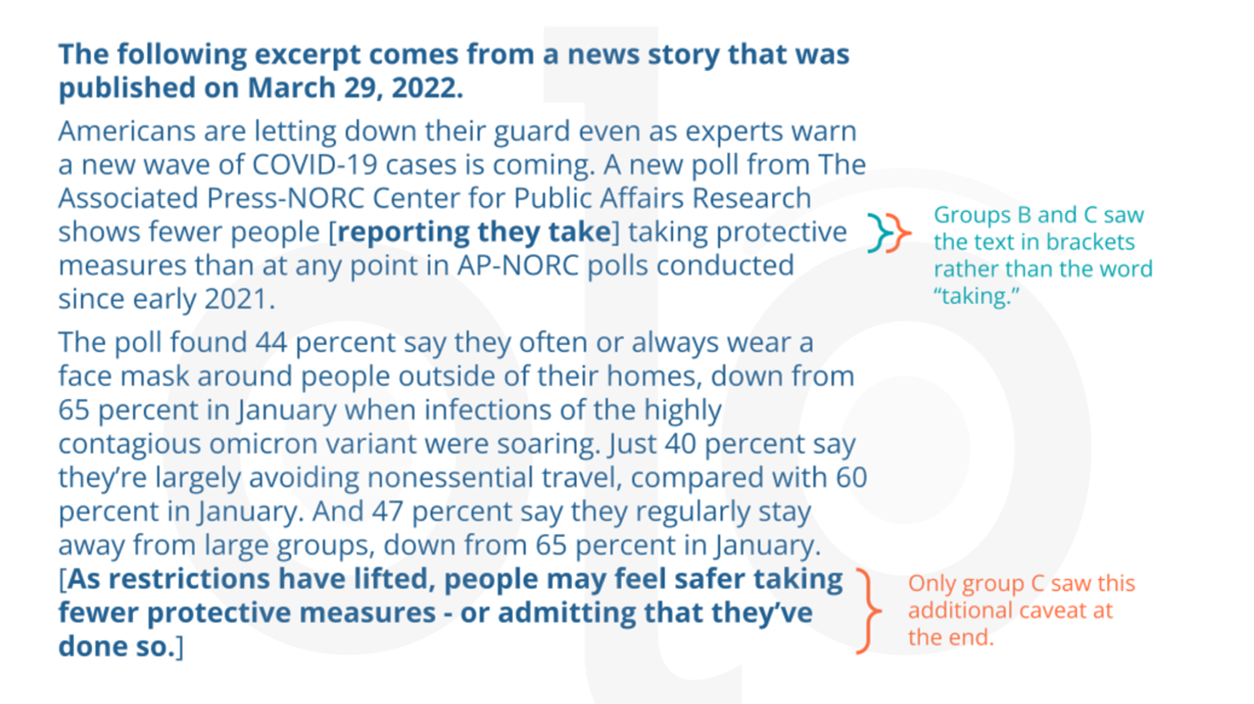 Figure 1. Versions of the story given to the A/B/C testing groups.

As in previous tests, audiences rated the story to be relevant, more so for “society as a whole” than at smaller social scales. In addition to relevance, we asked respondents to rate their reactions to the story they read on a number of scales corresponding to particular aspects of the credibility that respondents ascribe to the data. Neither the social relevance nor credibility ratings varied meaningfully by story version.

We found that regardless of story version, respondents tended to give a fairly wide range of potential values for the “true” percentage of Americans wearing masks regularly. While respondents’ upper bounds were largely close to the reported poll results, even respondents who read the unmodified version of the story tended to give lower bounds that were well below the 65% (January) and 44% (March) poll results reported in the news story. This meant that many responses were not centered around the data presented in the article. All three story versions produced similar estimates from participants, with no meaningful differences in the upper bounds, lower bounds, or range size.

Figure 2 illustrates the ranges estimated by respondents for the number of Americans wearing masks regularly in January 2022. The height of the graph at a given point indicates the percentage of respondents who included this point in their estimated range – for example, more than half the respondents gave ranges that included 65% as a potential value (such as “40-70%,” “50-65%,” or “60-70%”), while fewer than a quarter included 75% of Americans as a possible value. 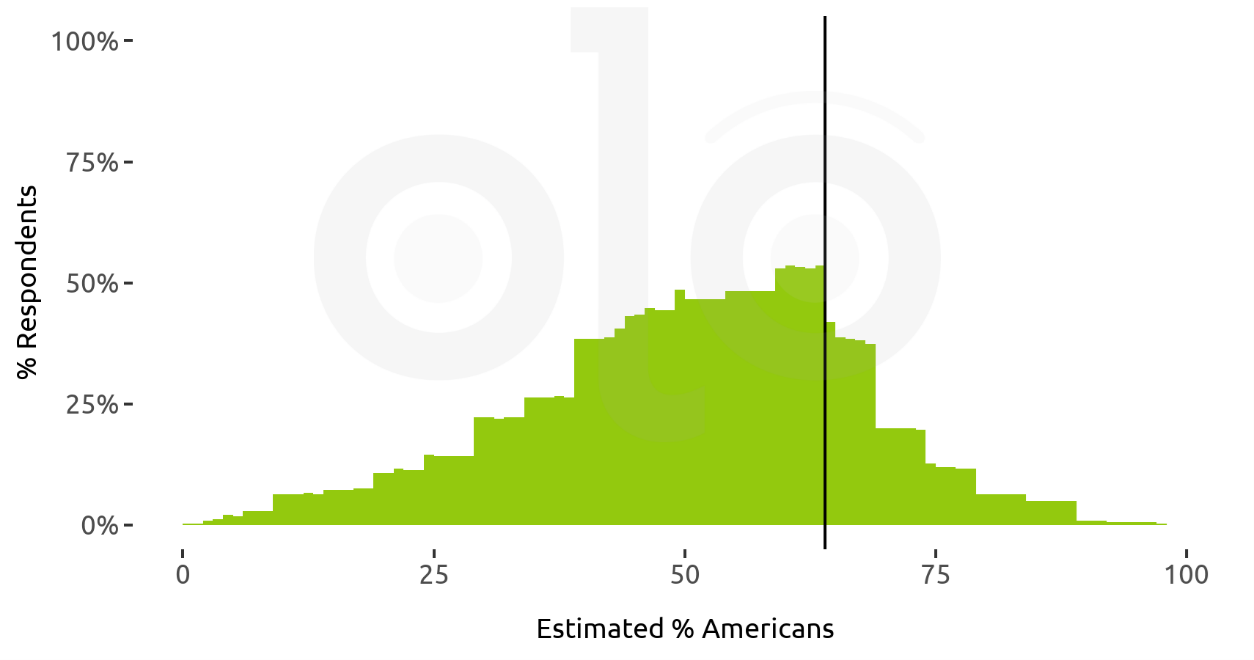 Figure 2. Ranges for “What percent of Americans do you think often or always wore a face mask around others outside of their homes in January 2022?” (n=315)

Note. The vertical line indicates the poll number reported in the story (65% of Americans).

Respondents gave a wide variety of justifications for their estimates, regardless of the story version they read. More than 130 respondents (42%) said they primarily relied on the article text in giving their answer, while 65 people (21%) indicated that they had considered both the article text and their own personal experience in giving their answer, and 87 respondents (27%) relied mainly on their own observations. For instance, one of these 87 respondents estimated that 20-50% of Americans were wearing masks regularly in January 2022, writing, “I came up with the answers from my own experiences from going outside during the day.”

Out of the 317 people who completed our survey, a total of 28 (9%) explicitly mentioned that they had considered people exaggerating their use of masks when asked in the poll. For example, one respondent wrote “I feel that some amount of people have reported being more cautious than they actually are in everyday life.” The number of people mentioning this did not vary enough by version for the difference to be statistically significant. It is worth noting that some participants estimated the effect of social desirability bias to be quite large. As one person (who read the version with the explicit caveat) wrote,

The last sentence insinuates, and I believe this as well, that these percentages are not 100% accurate because there is still the factor of people being nervous to admit whether or not they are still following precautions. At most, I entered the percentages that I was given. But at least I decided to lower by 20% in order to account for this discrepancy.

However, respondents who mentioned this possibility explicitly were far from the only ones who estimated a negatively skewed population range, with lower bounds far below the poll numbers reported in the story and an upper bound at or near the reported value.

Respondents’ reasoning processes did affect their estimates. Figure 3 shows the ranges estimated for January 2022, broken down into inferences based mainly on the article text, mainly on experience, and a mix of both. March 2022 estimates showed a similar pattern, so we do not provide the visualization here. 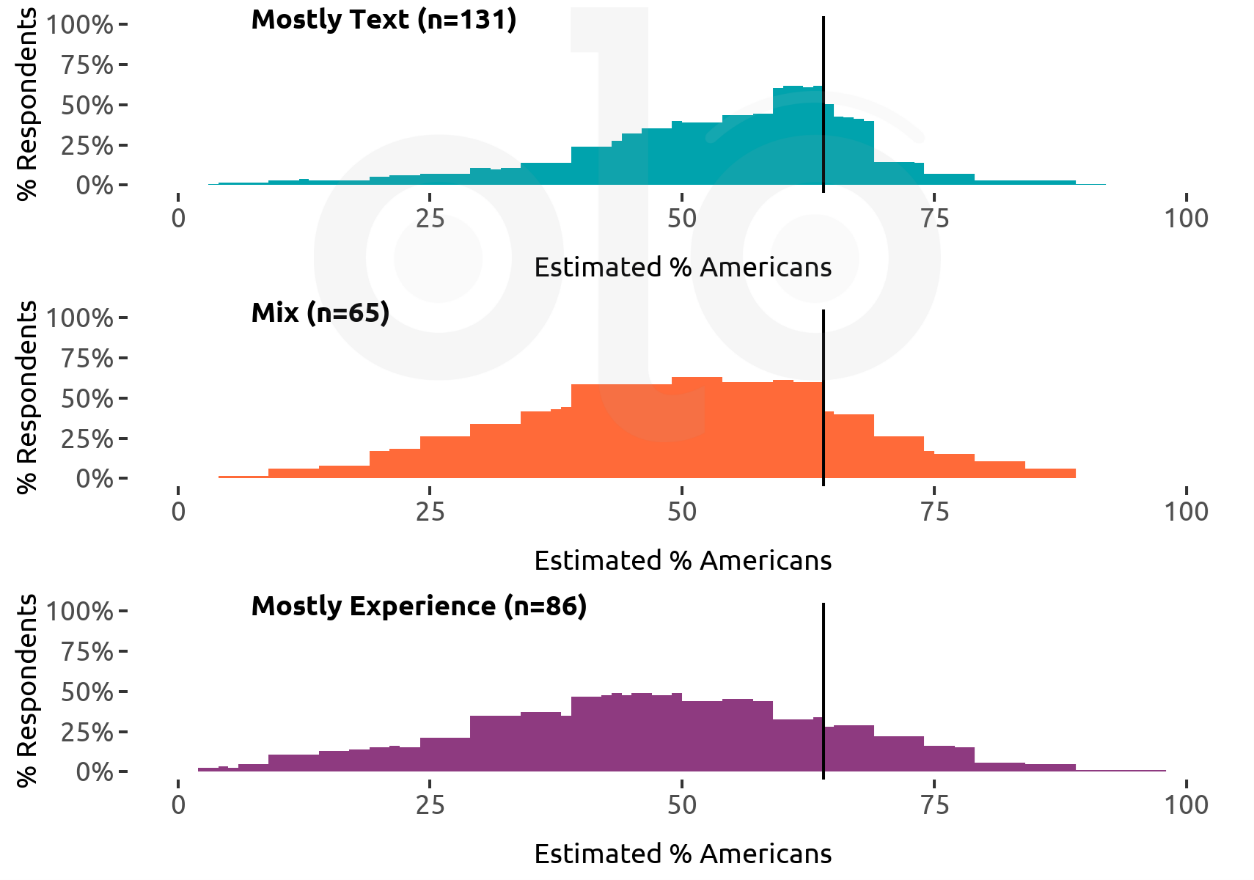 Figure 3. Ranges for “What percent of Americans do you think often or always wore a face mask around others outside of their homes in January 2022?” by respondents, grouped by how they reached their answers.

Note. The vertical line indicates the poll number reported in the story (65% of Americans).

Of the respondents who relied on the poll, only nine reported the values given in the story as both the upper and lower bounds for the true value. All but two of these nine people made the same decision for both months. Most of our respondents explained that poll numbers are not 100% accurate, and that they had added a margin on both sides of the value reported, or had estimated that the lower bound would be below the number reported. Respondents who relied primarily on the excerpt tended to give narrower ranges than those who included personal experience in their estimate.

Photo by Imants Kaziļuns on Unsplash

NewsJournalismMedia
Join the Conversation
What did you think of this? How did you use it? Is there something else we should be thinking of?
Subscribe to our Newsletter
Featured New Bites
Black Lives Matter
By Knology
Publications at Knology
By Knology
Resource: Culturally Responsive Research
By Rupu Gupta et al.
Learning Workshops with Knology
By Knology
Talleres Educativos con Knology
By Knology
Support research that has a real world impact.
Donate